Half documentary, half novel about the Hippie phenomenon, full of humour and anarchy, told by someone who was there, and still is! For those who lived through that unique era and those who want to discover the roots of the music they listen to now. A unique story because very few will have experienced anything like it and, even if they had, not many will be able to remember in such psychedelic intensity.

Buy Hippie direct and get a free sample 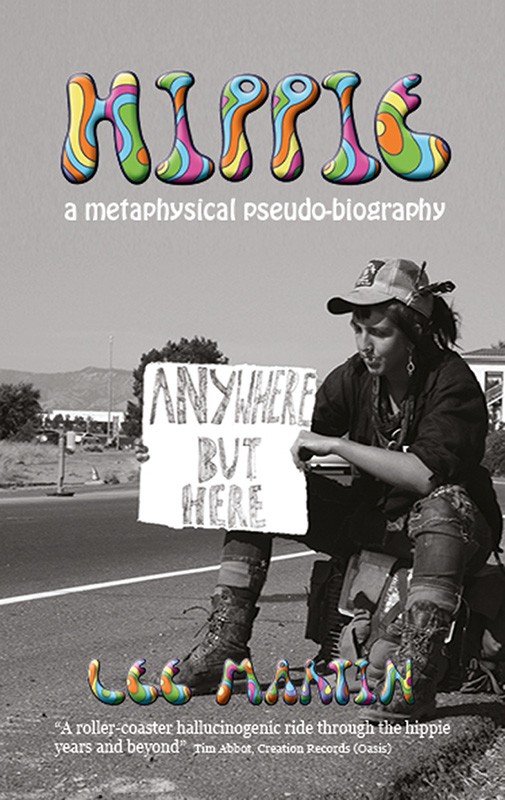 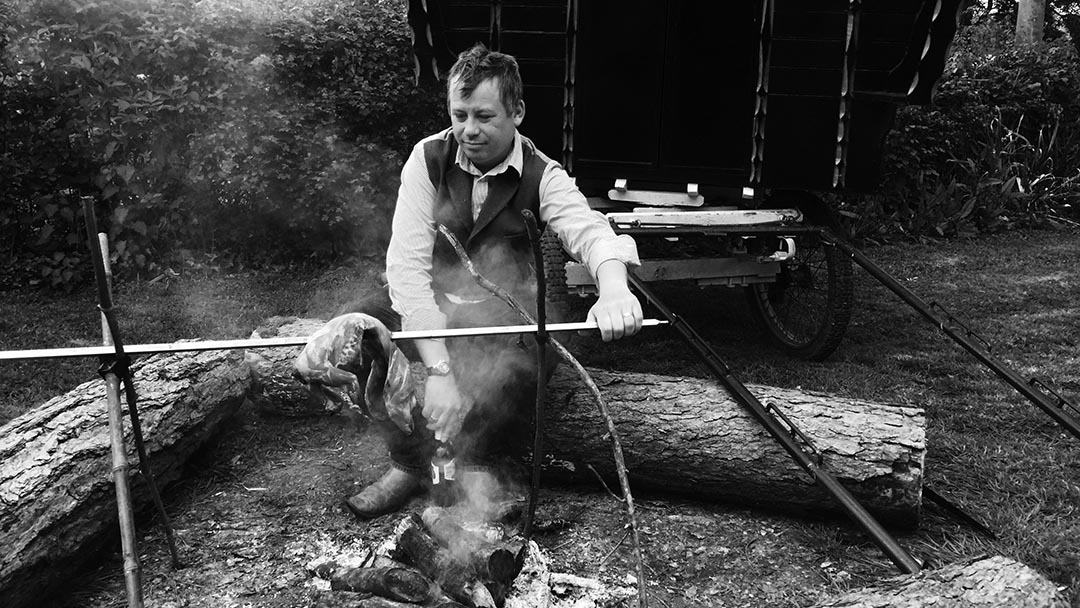 Even at a very young age, Lee Martin demonstrated an independent nature. His outlook on life was to buck the trend, get away from the norm. People tend to settle for roles that are predetermined for them, either by their circumstances, their environment, their parents or their education. It wasn’t like that for Lee, nobody made his decisions – except himself. When he grew into a teenager, he worked at many manual jobs to make a bit of money – kitchen porter and odd-job man and barrow-loader in a pottery. He went on the road and travelled to America and the Far East, leading a nomadic lifestyle and acquiring the ability to think for himself and try to understand the meaning of it all. He came back to the UK with ideas about writing this book, but events overtook him and he never got around to it until now. He mixed with New-Age travellers and got involved in events like the Beltane Bash at the Horse-Drawn Camp. With the spread of family-orientated music festivals in the new millennium, Lee was one of the organisers of the Lakefest happening in Gloucestershire, originally held at Croft Farm but now relocated to Eastnor Castle near Ledbury. He currently lives on Bredon Hill with his wife Becky and their two children.