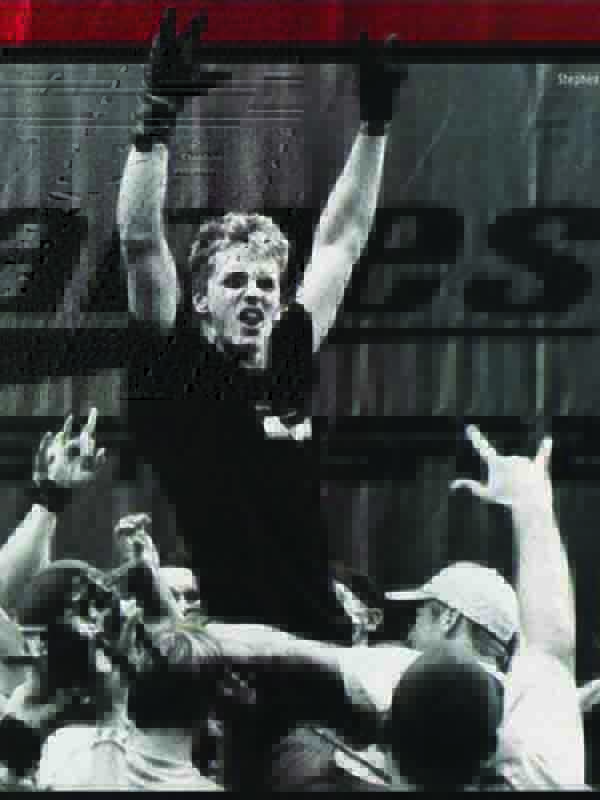 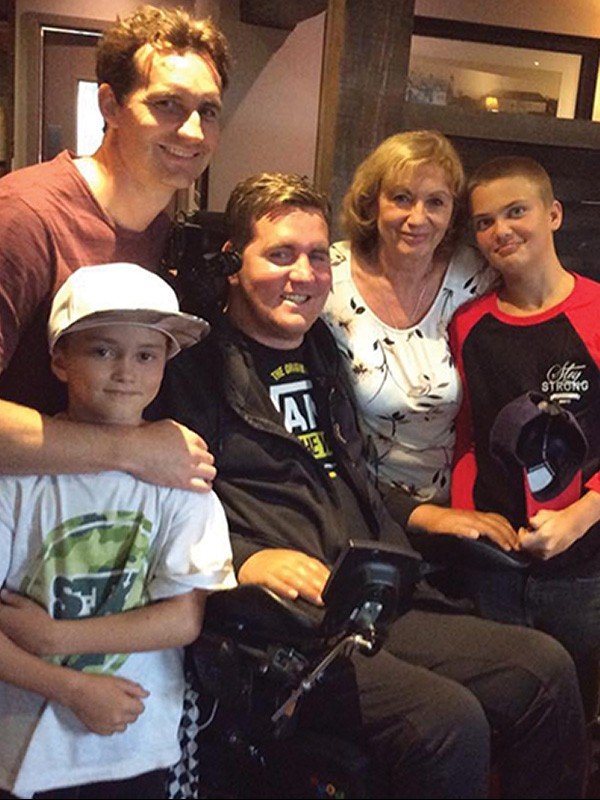 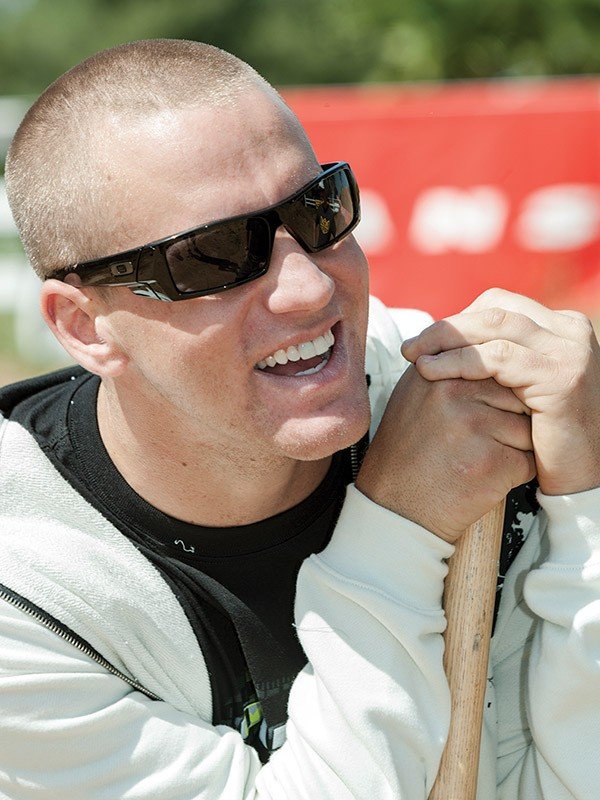 Staying Strong is the immensely human story of how a working-class boy from Tyneside in the north of England became a world champion BMX dirt rider in America – then went downhill through partying and drugs and alcohol, until he hit rock bottom. But, with determination and hard work, Stephen Murray had the tenacity to fight his way back to the top of his sport and, in 2007, he was once again riding in a world championship final. Then tragedy struck – he crashed and broke his neck, flat-lined three times, and ended up paralysed from the shoulders down. Though he lost the use of most of his body, Stephen never lost the fighting spirit that made him world champion and saved his life. Now he fights on a different front, staying strong in the face of everyday adversities, with a super-human mental resilience that inspires quadriplegics and action sports athletes the world over. His story is inspirational and his book is a triumph of the soul.

I heard a great quote recently: “To make the impossible become possible you must be awesome”. Well, Stephen Murray is awesome! Much love

THE GODFATHER OF BMX

To see how far Stephen has come is unreal. To see him being a dad to his kids, doing his rehab, traveling to contests to cheer us on it’s amazing, he is such a fighter. Thanks for being my friend and inspiration.

Stephen has overcome more things in his life than many others could even deal with. It gives me great honour to call Stephen and his family, friends of myself and my family.

A must-read for anyone who wants to understand the power of determination and never giving up. 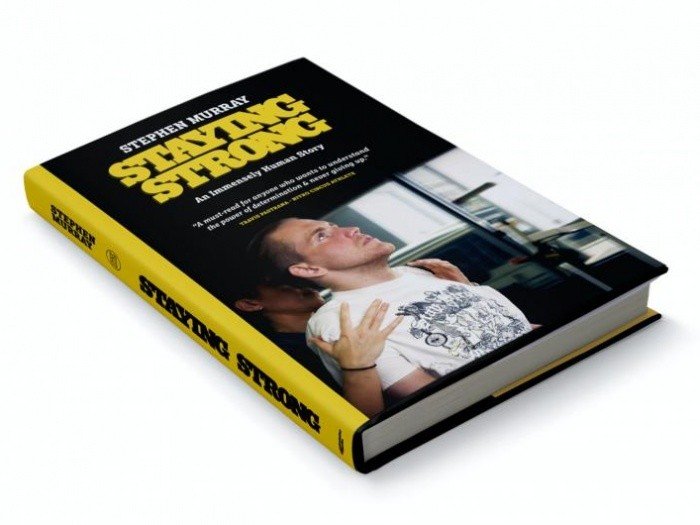